Prisons During the COVID-19 – The Regional Conference Has Been Held

In terms of COVID-19 pandemic restrictions, the complex situation related to access to treatment and social services for people under the sentence and the detained ones has been escalated.

The pandemic has caused significant damage to the most vulnerable communities all around the world. Especially, it has increased the vulnerability of people in penitentiaries.

The penitentiary system, social services, and even NGOs have not been ready for the new challenges caused by the COVID-19.

Nevertheless, community-based organizations have been able to demonstrate their flexibility and commitment by providing medical and social services and advocating the policy changes aimed at removing obstacles on a way to the continuity of such services.

The experience of Eastern Europe and Central Asia countries points to the approaches and models that can be used to ensure health, safety, and human dignity in such difficult conditions. 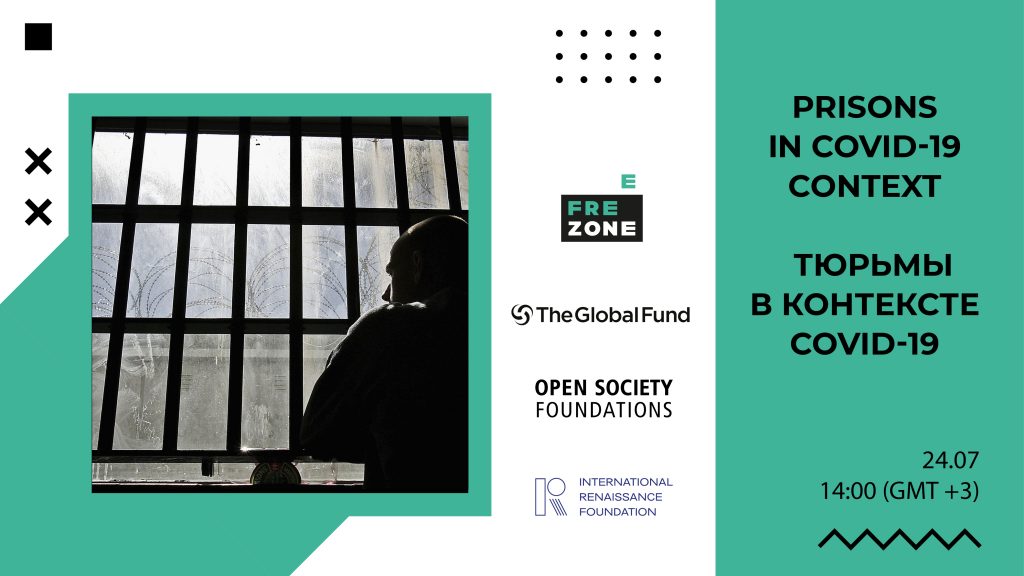 Prisons During COVID-19: How the Healthcare Systems Operates at the Community Level in EECA Region

Conference has highlighted all the above-mentioned questions. It was held July 24th, 2020, involving the representatives of the EECA region, the Global Fund to Fight AIDS, TB and Malaria, Open Society Foundation, and the International Renaissance Foundation.

This conference has provided an opportunity for civil society and communities to share the best practices of community engagement regarding the response to HIV and TB in the places of mandatory detention during the COVID-19, to systematize and spread the best innovative approaches at the EECA regional level, legislative initiatives, medical and social services for the people under the sentence and the released persons in terms of COVID-19 pandemic.

Particularly, the representatives of the CO FREE ZONE and the Ministry of Justice of Ukraine have discussed the unique practices of social support of the released people during the quarantine restrictions, and the employment of people under the sentence as social workers.

Social Support of the Released People During the Quarantine

In Ukraine, people can still serve their sentence being far away from home. Many of those being released during the quarantine have faced the inability to reach their places of residences. At the same time, at the system level, no solutions and ideas have been provided on how to solve this problem.

«We have managed to provide an immediate response and accompany 234 released people to their homes. The routes ran throughout Ukraine.

Once in the morning, we received a message that the person was going to be released in the same evening, and he couldn’t move on his own because of the health issues living in another Ukrainian region. Ordering the services of the private ambulance, we succeeded in delivering him home. He was released at 5 pm and at 7 pm he was at home. It is just one of such situations,» – said Oleksii Zagrebelnyi.

In a short time charity “FREE ZONE” managed to implement a system of social support of the released people to their places of residence.

According to him, even when the harsh quarantine restrictions were eliminated, CO FREE ZONE continued to receive requests from penitentiaries and the released people for social support. It’s not surprising as the COVID-19 has just exacerbated the long-standing problem in Ukraine.

CO FREE ZONE has surveyed on quarantine measures in the penitentiaries and on the financial or material support on release to alleviate this problem in the future. It has documented several hundreds of cases to be the ground to advocate for the policy changes.

Also, the charity has prepared the amendments to the Law of Ukraine On Social Adaptation of Persons Who are Serving or Served the Sentence in the Form of Restriction of Freedom or Imprisonment for a Certain Term. It has initiated the panel discussion on modification of the conditions for providing financial support to those released from the places of detention.

Moreover, the new interaction mechanism on social assistance for people in the preparation for and after the release between the administration of the penitentiaries, social services, and NGOs has been already widely discussed.

Employment of People Under the Sentence As Social Workers at NGOs

The implementation of projects to fight socially dangerous diseases among the people under the sentence is one more vivid example of how the pandemic has influenced the provision of social services and the support of detained people.

The social workers couldn’t manage the prevention projects at the penitentiaries due to the risk of the epidemic spreading among the imprisoned people. The risks of the COVID-19 spread have been compounded by HIV, TB, and viral hepatitis downside risks at the closed facilities.

As in the first case, neither the penitentiary medicine nor the community sector was ready to meet such challenges.

However, the CO FREE ZONE set a precedent for the prisoners being employed as the social workers in the prevention projects 3 years ago.

It has helped to solve several following issues:

All the above mentioned had a positive impact on the access to the preventive services for the people under the sentence.

«Unfortunately, despite our efforts, such a mechanism has spread only in a few regions and institutions for 3 years. But, at the same time, we can’t deny the fact that during the pandemic such practice is the most effective to maintain the continuity of preventive services», – said Oleksii.

Therefore, the FREE ZONE has initiated the meeting at the level of Deputy Ministers in the Ministry of Justice of Ukraine resulting in full support of this practice to be spread around every Ukrainian penitentiary institution that has resources and interest of all the parties, namely medical workers, administration of institutions and NGOs.

Such 10 social workers being former prisoners have been already working at the correction facilities. Another 46 undergo trainings.

«Most of the work on prevention and preparation to release is based on NGO engagement.

In terms of quarantine restrictions given the risks of a virus entering prisons, all but the staff of institutions were prohibited to enter.

We understood that the prevention work couldn’t be stopped. It has been decided with the key players and NGO representatives to promote the implementation of such practice in as many institutions as possible», – said Valeriy Kalivoshko.

In view of that fact, the Ministry has developed the regulations and made amendments to the regulatory legal acts. First of all, it related to the instructions of the Ministry of Justice of Ukraine on working conditions and wages of people under the sentence which has clearly stated the opportunity for people under the sentence to work at NGOs or other legal entities.

The range and lines of services are going to be expanded later.

The participants of the conference have called for actions involving the appeals to the authorities of the EECA countries, key donor organizations working in the penitentiary and social spheres, the community of people under the sentence, and the released ones, and NGOs providing medical and social support.

The event should boost the powerful processes to consolidate the efforts and the resources of all stakeholders, to develop and mobilize the communities, to advocate the policies and practices ensuring the right to life and health for hundreds of thousands of people.

An open dialogue and exchange of experience will allow the state and NGOs to respond promptly to nowadays challenges and build flexible, sustainable healthcare and social support systems for people under the sentence in the future.

All the conference materials are available at the link. 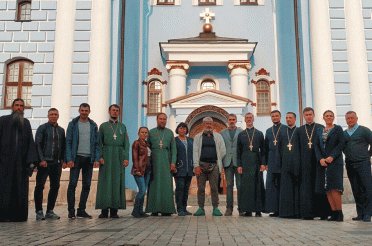 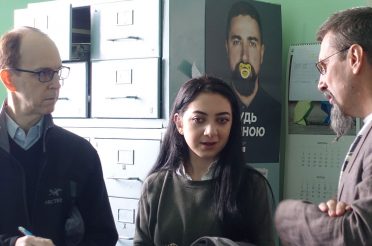 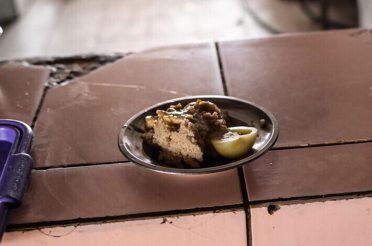 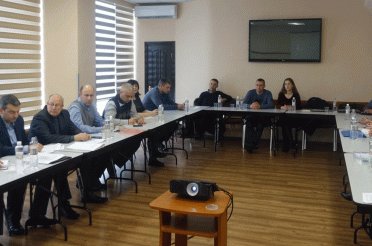 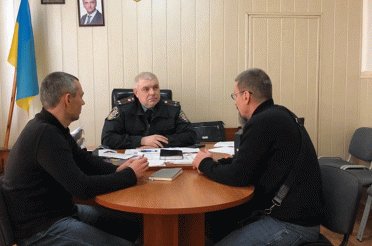